Jesus Christ is the only Head of the Church and our Chief Shepherd.  He has ordained that local churches be led by elders (undersheperds) under His authority. 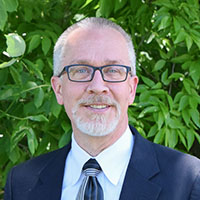 Pastor Ron is a native of southern Illinois, where he was blessed to be brought up in a Christian home in which his father was a pastor.  He was converted at an early age by the grace of God in Christ.  He holds a degree in Philosophy from Cedarville University. From the time he was in college, his family has attended Reformed Baptist churches, seven in all.  He and his wife, SouVonna, are delighted to be at Covenant Baptist Church. 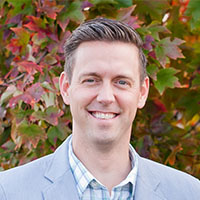 Pastor Nathan moved to Clarksville with his family in August of 2015 to work with Pastor John Miller as a pastoral intern.  During his time as an intern, the church recognized his pastoral gifts and calling, and he was ordained to the gospel ministry on April 24, 2016.

He holds a BS from Covenant College, and an M.Div from Westminster Seminary California and the Institute of Reformed Baptist Studies. 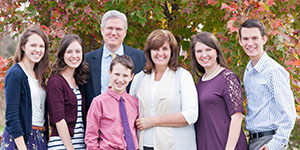